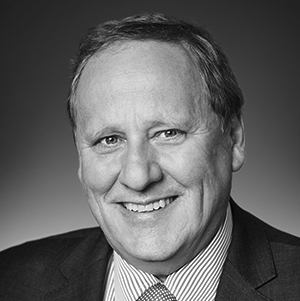 Hon Don Punch MLA is the Minister for Disability Services; Fisheries; Innovation and ICT; Seniors and Ageing, and has been a member of the Legislative Assembly since 2017, representing the seat of Bunbury.

Don migrated to Australia from Manchester in 1971, attending high school in Manjimup and Collie.

In 1998, Don became CEO of the South West Development and assumed responsibility for many aspects of the South West region’s social and economic development, including projects such as the renewal of the Manjimup town centre with an emphasis on food based tourism, the renewal of the Bunbury water front and the redevelopment of Busselton airport. He continued in this role until resigning to contest the seat of Bunbury for WA Labor in 2016.

After being elected in 2017, Don was appointed to the WA Methamphetamine Task Force and the Community Development and Justice Standing Committee.

His passion for blending social and economic development and commitment to creative design and emerging technologies characterised his work in the south west, and will continue to guide his Ministerial agenda. 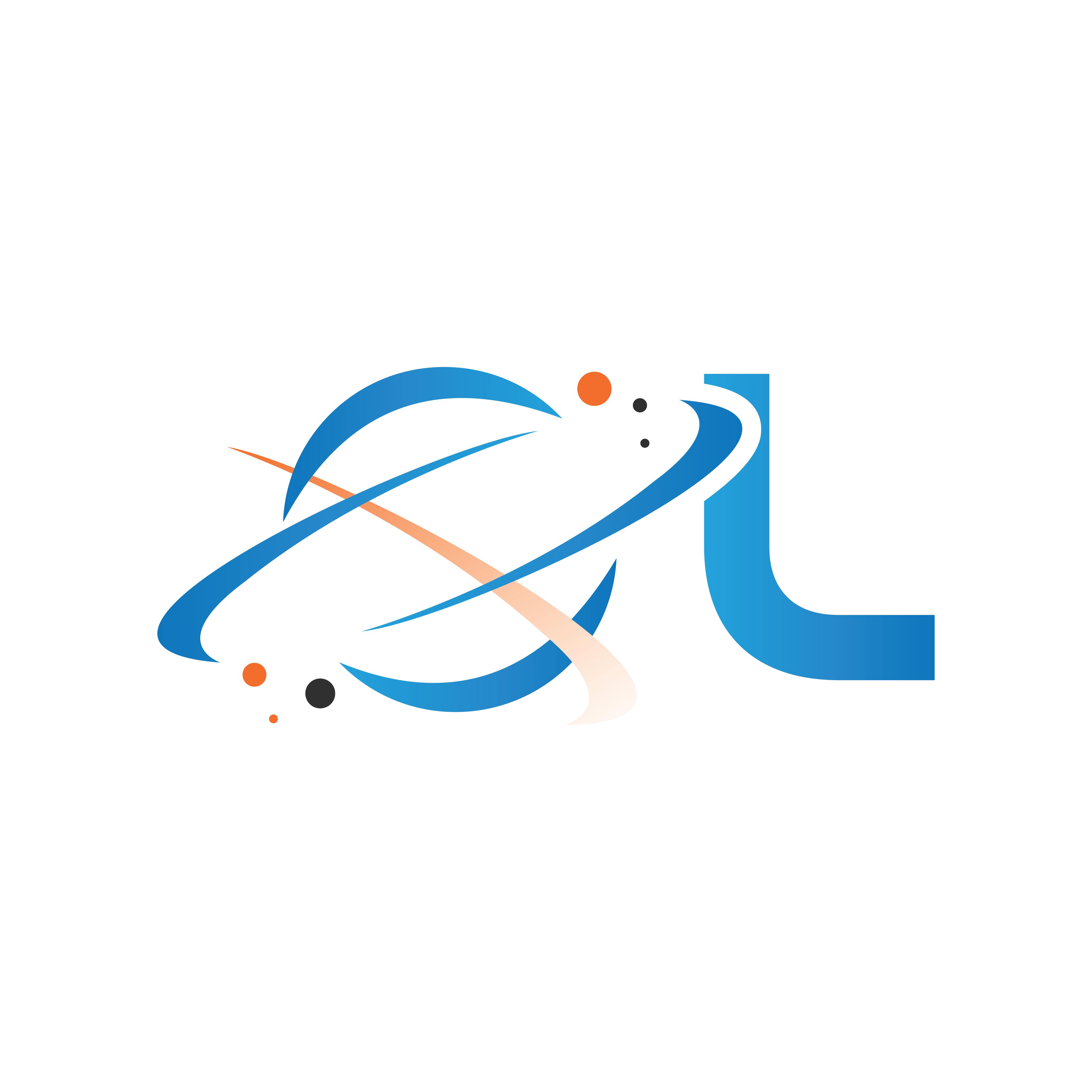